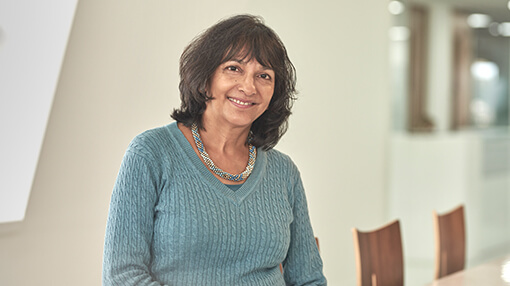 Surya joined OSTC in July 2019 as Chief Risk Officer. With a distinguished career in finance under her belt, Surya joins us from CBOE where she has been Head of Risk in Europe for the last six and a half years. Prior to this, Surya was an Executive Director at UBS, where she held responsibility for operational risk control for several corporate functions. She also spent ten years at NYSE Euronext where she upheld the role of Executive Director, Risk and Audit Services for Europe.