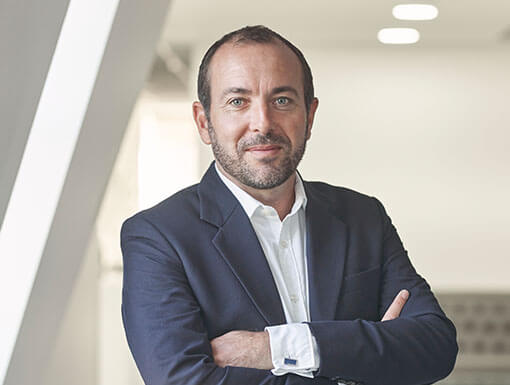 Starting his career at Lloyds Bank, OSTC Co-founder Danny Langley became an independent trader on the LIFFE exchange floor. He quickly recognised the need for traders like him to access a screen-based trading environment. So in 1999, Danny and Robert Brophy set up Onscreen Trading to provide that service, which later merged with Trading Connections to become OSTC. Today Danny uses his negotiating and networking skills in his role as Head of Origination.