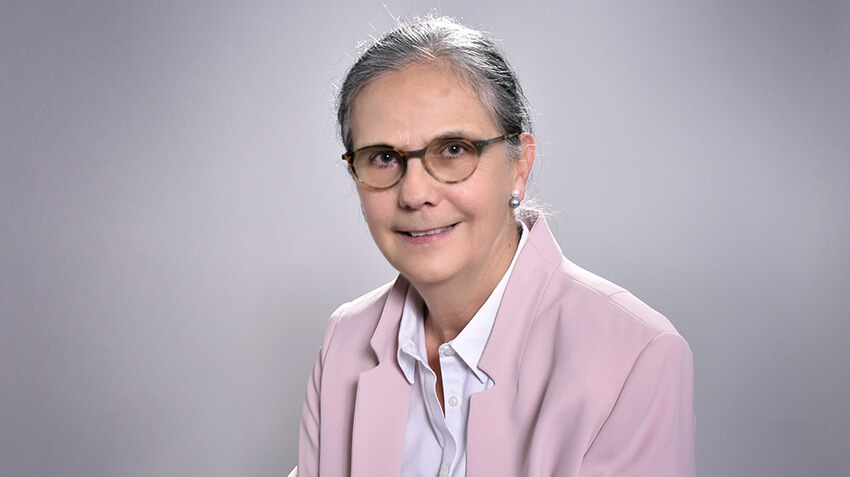 Catherine is one of the industry’s most esteemed legal professionals and a world-class expert in the fields of corporate governance, regulation and compliance. Joining OSTC in the summer of 2020, Catherine’s wealth of legal and regulatory experience in cross border corporate transactions makes her ideally placed to advise and guide OSTC on its ambitious growth plans.

Having previously worked as General Counsel in the financial services industry, Catherine was also the Executive Legal Director and General Counsel of Euronext NV until recently and was involved in the creation of the Euronext group in 2000 and its subsequent listing in Paris in 2001. She was also heavily involved in the merger of NYSE with Euronext in 2007, the acquisition of NYSE Euronext by ICE in 2013 and subsequent separation and IPO of Euronext in 2014. Catherine was appointed Chevalier de la Légion d’Honneur in 2009.

Speaking of the opportunity at OSTC, Catherine said:

“I am enthused by the company’s global growth plans and I look forward to playing a part in OSTC’s direction of travel at an exciting time for the organisation”.